The Moon Is No Door is the new band project spearheaded by the composer and singer/songwriterStepha Schweiger, a familiar name thanks to her experimental musical theatrework and productions with Pyrolator and Hanno Leichtmann. Expanded to thefour-piece band The Moon Is No Door, this album follows on from two soloalbums dedicated to the poetry of Katherine Mansfield. However, it takes a newmusical direction because, according to Schweiger, “the new selection fromMansfield’s texts needed a band that sounded harder, edgier and more krauty,plus I had a huge longing to do something with a band again.”

Eight of thealbum’s nine songs are based on poems and literary still-lifes by the NewZealand-British author Katherine Mansfield, all of which are still relevant to thisday. “I immediately identified with these lyrics on a very emotional level,”says Stepha Schweiger, “as if they came from deep within me. And then I feltthe irrepressible urge to sing and play them”. In the psychedelic, krautrockmusical settings, which are heavily influenced by both indie pop andimprovisational avant-garde, Stepha Schweiger and her band create fictionalscenarios and dialogues with multiple vocal inserts in the form of collages.

The core of theband consists of Stepha Schweiger on vocals, synthesizer and piano, AdamGoodwin on double bass, Robert Pepe Pöschl (Robert Forster, Kim Foley, WalterSalas-Humara) on electric bass and Mäx Huber (Walter Salas-Humara, Kim Foley)on drums. There are also guest appearances by Ulrich Krieger (Lou Reed) onsaxophone and Dirk Dresselhaus (Schneider TM) on “processed” electric guitaralong with Christian Haudej on electric guitar. The Moon Is No Doorcame into being over the course of several sessions with Schweiger’s long-timemusical associates. It all kicked off with Stepha Schweiger and Adam Goodwin,who then brought Pepe Pöschl and Mäx Huber on board, with whom Stepha alsocollaborates in the group “Girl on Catfish”. Stepha and Pepe know each othersince their teens. Both of them played together for five years with theforerunner band and then in the new formation of “Baby You Know” for sixmonths.

On Tiny Moment, Stepha Schweiger amalgamates poems by Katherine Mansfield and excerpts of aVirginia Woolf text with her own compositions to create exciting, absurd andeven magical-sounding songs. With regard to her approach, Schweiger has thefollowing to say: “I don’t just want to create an embellishment to a poem, butinitially aim to create a musical antithesis that coalesces as much as possiblewith the poem. With this in place, I can in turn look at the poem, feel it,hear it, understand it and, in the process, realise something new every time,also about the poem itself. This is a reciprocal composition process ofconvergence between music and text. As a result of identifying the largestdeviation and the strongest possible confluence between music and text, thecomposition ultimately emerges in the most autonomous manner imaginable.”

More than a centuryago, Katherine Mansfield already created a self-determined modus vivendi forherself, on both a private and professional level. This sense of autonomy isreflected in her literary output. The tracks dive into the topics ofself-perception as a woman in society, finding a haven in various relationshipsand perceiving the significance of nature. The album’s title track deals with atiny but enchanted moment during the twilight hours when suddenly a spookyelement appears in the air, transforming everything into a minor miracle andconferring magic on the perception of oneself and one’s surroundings. Incontrast, “Gray’s Inn Road” is about pilgrims striving to reach nowhere – is ita “Road to Nowhere” or does it actually lead to a destination? ... 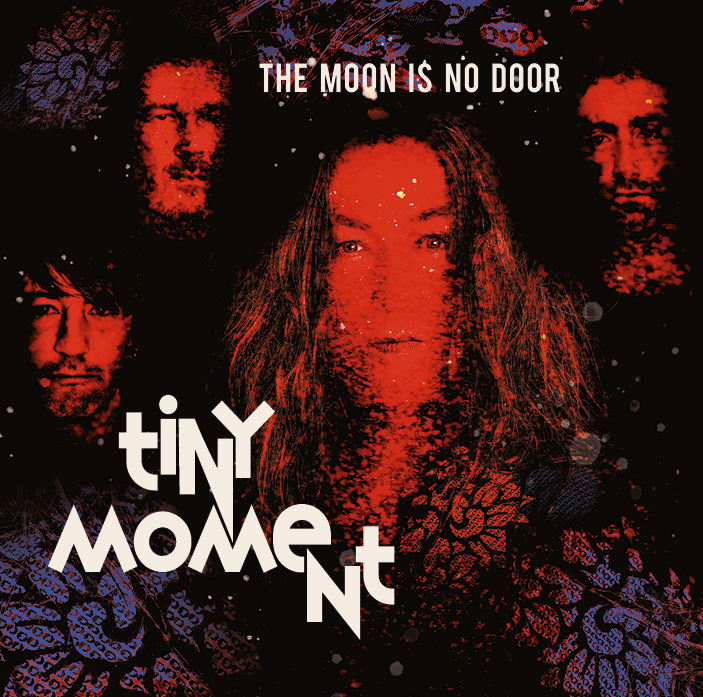 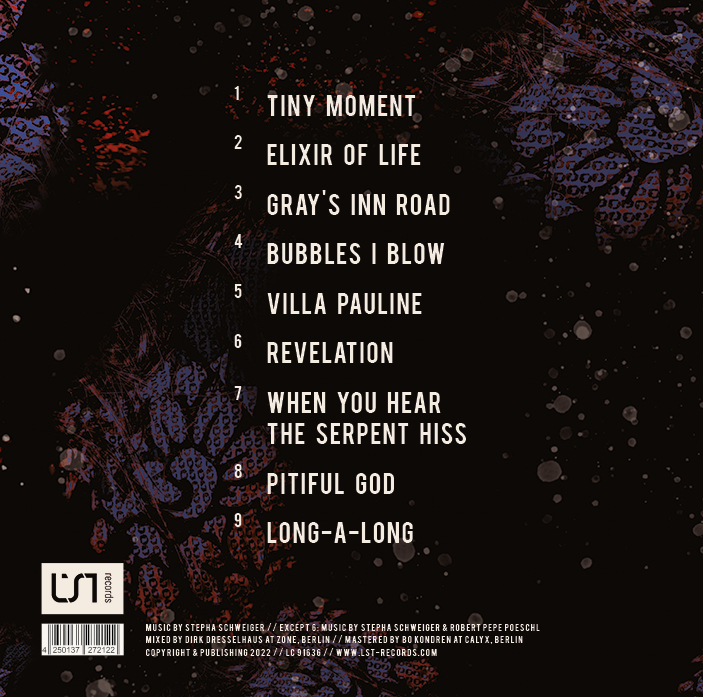 the moon is no door | revelation
stream and download

The moon is no door will perform a release tour starting in September 2022 in Germany and Austria. 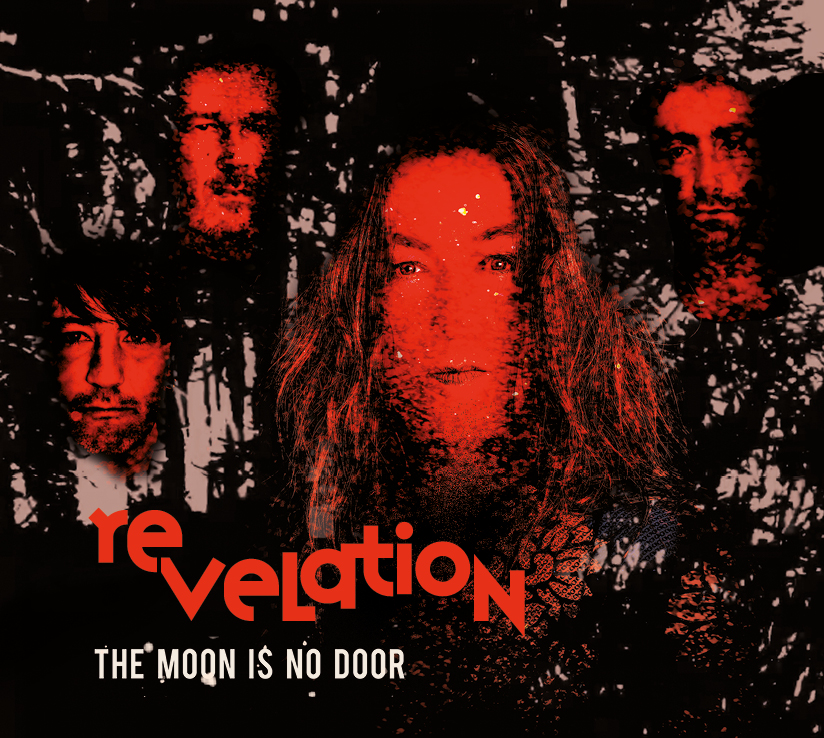 Broadcast by Roland Biswurm including Interview with Stepha Schweiger

Review on Tiny Moment in Westzeit.de

Tiny moment in Freistil with Holger Luckas on Radioeins

Deutschlandfunk Kultur Tonart 22nd August, 2022, 3 pm, interview and live performance with The Moon Is no Door

online till 29th August, 2022, listen to interview and live performance

new review by Stephanie Grimm in the TAZ Berlin

listen to interview at Tandem on swr2 - by Luigi lauer

"Revelation" is the first single by new band The Moon Is No Door, whose debut album Tiny Moment is out August 26th. This song is a tightrope of tension, with enchanting piano harmonies juxtaposed with raw saxophone, guitar and vocal sounds. The musician delivers a sound that is a bit reminiscent to the late 70s we think.

Thank you! Your submission has been received!
Oops! Something went wrong while submitting the form.