The Moon Is No Door | Bubbles I Blow 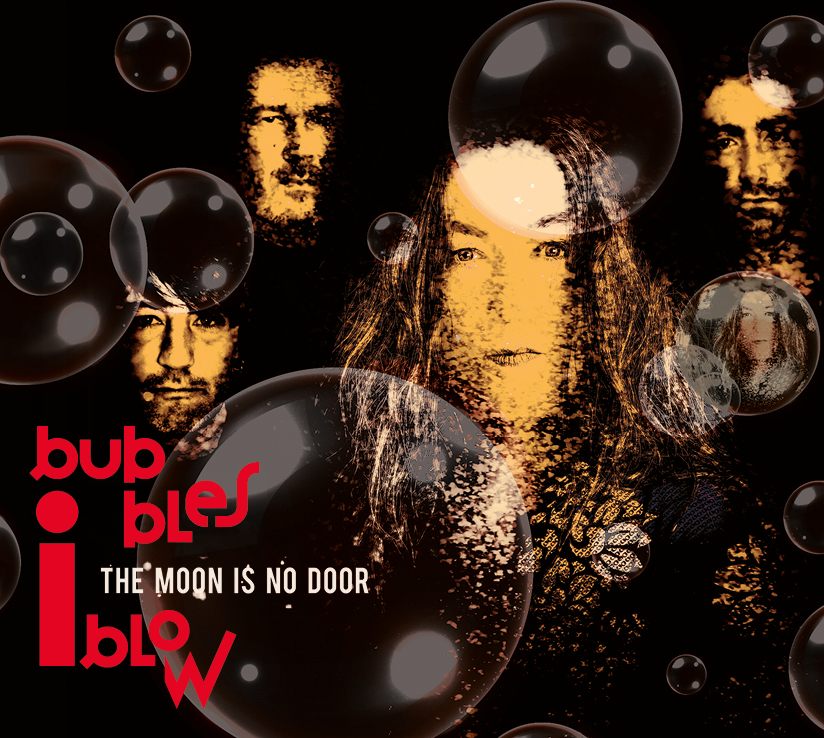 The text of the Indie-Pop-Single „Bubbles I Blow” by The Moon Is No Door, to be released on August 5, 2022, is based on lines from Virginia Woolf’s experimental novel The Waves, and is thus the only exception to the Mansfield lyrics on the album "Tiny Moment“. From deep within a musical and lyrical stream of consciousness emerge the wavelike ups and downs of life and the rhythmic power to resist the lure of emptiness that manifests itself to us in the form of the reversal of meaning from “infinite time” to “now we rush faster than before”.