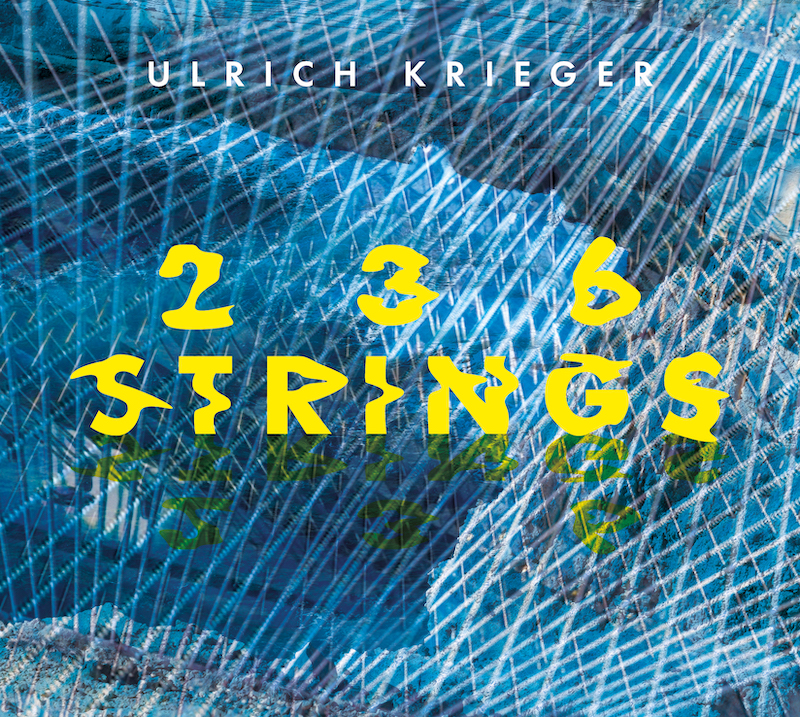 ulrich krieger, composer and saxophonist, cannot be pigeonholed into any one particular musical genre, having a passion for living in the realms in-between and ignoring boundaries.  He works in a state of limbo between new and experimental music while also incorporating elements of free improvisation, electronic music, reductionism, noise, ambient, rock and metal. He writes extremely quiet and reduced music as well as creating extremely loud, harsh and threatening soundscapes.

krieger has been actively involved in pushing the boundaries of saxophone playing, and in particular the role of the saxophone in rock and noise, and has worked with luminaries such as Lou Reed (Metal Machine Trio, Lou Reed Band), Lee Ranaldo (Text of Light), Faust and Merzbow. He fronts his own death-doom-noise metal band, Blood Oath, and collaborated on projects with John Zorn and Laurie Anderson.

His new album, 236 Strings, is a compilation of instrumental ambient pieces and electro-acoustic soundscapes that invite the audience into an aural realm of self-exploration and discovery; two of the pieces are commissioned works by the pianists Vicki Ray and Danny Holt. All compositions originate from Krieger’s ‘Nordic’, ‘Desert’ and ‘Pelagic’ series and share one overriding theme: humankind in a state of confrontation with more powerful natural forces – be it the desert, the depths of the ocean or an apocalyptic event.

As a saxophonist, Ulrich Krieger long regarded the piano as historically too burdened and therefore inextricably linked with definitions of art that are way too confined. In Krieger’s own words, “the days of bourgeois art music have come to an end, just like bourgeois society itself. I want to venture into unknown territory and design new societal models”. However, at one point, he was obliged to reimagine his relationship with the piano, exploring its reverberant body in its entirety and discovering a diversity and sound potential far removed from prevailing conventions. After all, the piano is primarily a resonating body whose plus/minus 236 strings induce it to vibrate. The vastly diverse richness of sound, and the innumerable possibilities of this resonating body, lie at the heart of the five pieces for piano featured on this album.

These 236 piano strings are awoken from their state of dormancy and actively prompted to vibrate by various means and methods: these include striking the piano strings with its hammers as on a dulcimer, or plucking them like a harp, exciting them by friction with hand, wood, glass or other bow-like implements, and bowing with bow hair, a fishing line or an e-bow. Not only that, but also by preparing the strings with stationary or moveable objects.

5 pieces – 3 series
This CD comprises five compositions belonging to the composer’s Nordic, Desert Pieces and Pelagic series, but having one overriding theme: humankind in a state of confrontation with a stronger and seemingly hostile natural force—be it the desert, the depths of the ocean or an apocalyptic event. As a saxophonist, Ulrich Krieger originally had no interest in the piano, it seemed historically too burdened and at the same time too limited and inflexible in sound production and tuning. When he was commissioned with some of these works, which are now presented on this CD, he was obliged to explore this reverberant sounding body in greater depth and from a fresh perspective. He dove deep into the possibilities and diversity of the piano, exploring compositional approaches and sounds far removed from prevailing conventions.
Beyond these technical aspects, all the compositions on 236 Strings focus on the sensual experience of sound in itself, rather than being subservient to the maxims of melody or harmony. This gives rise to tangible, dense atmospheres and ambient soundworlds into which listeners can fully immerse themselves and find their own personal experiences. 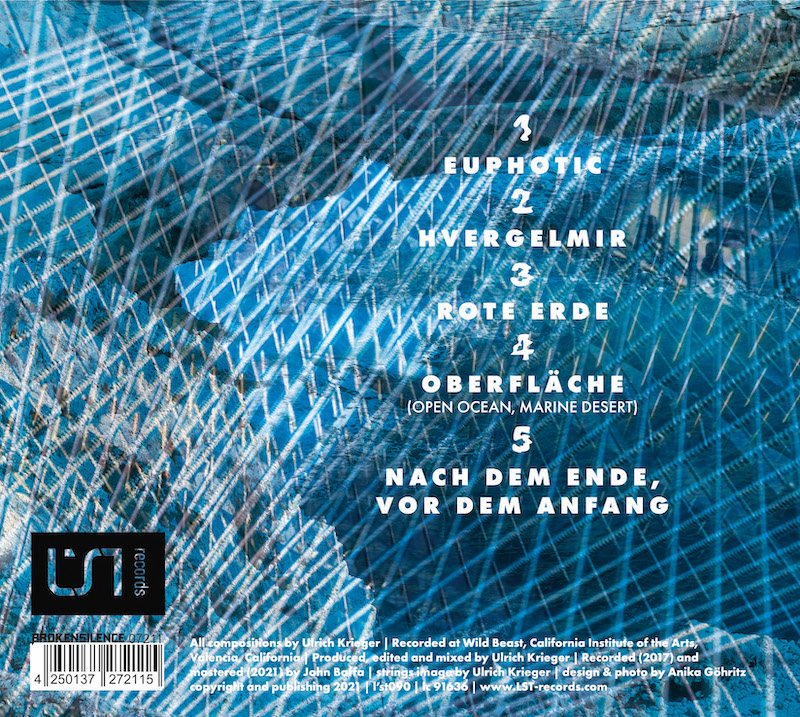