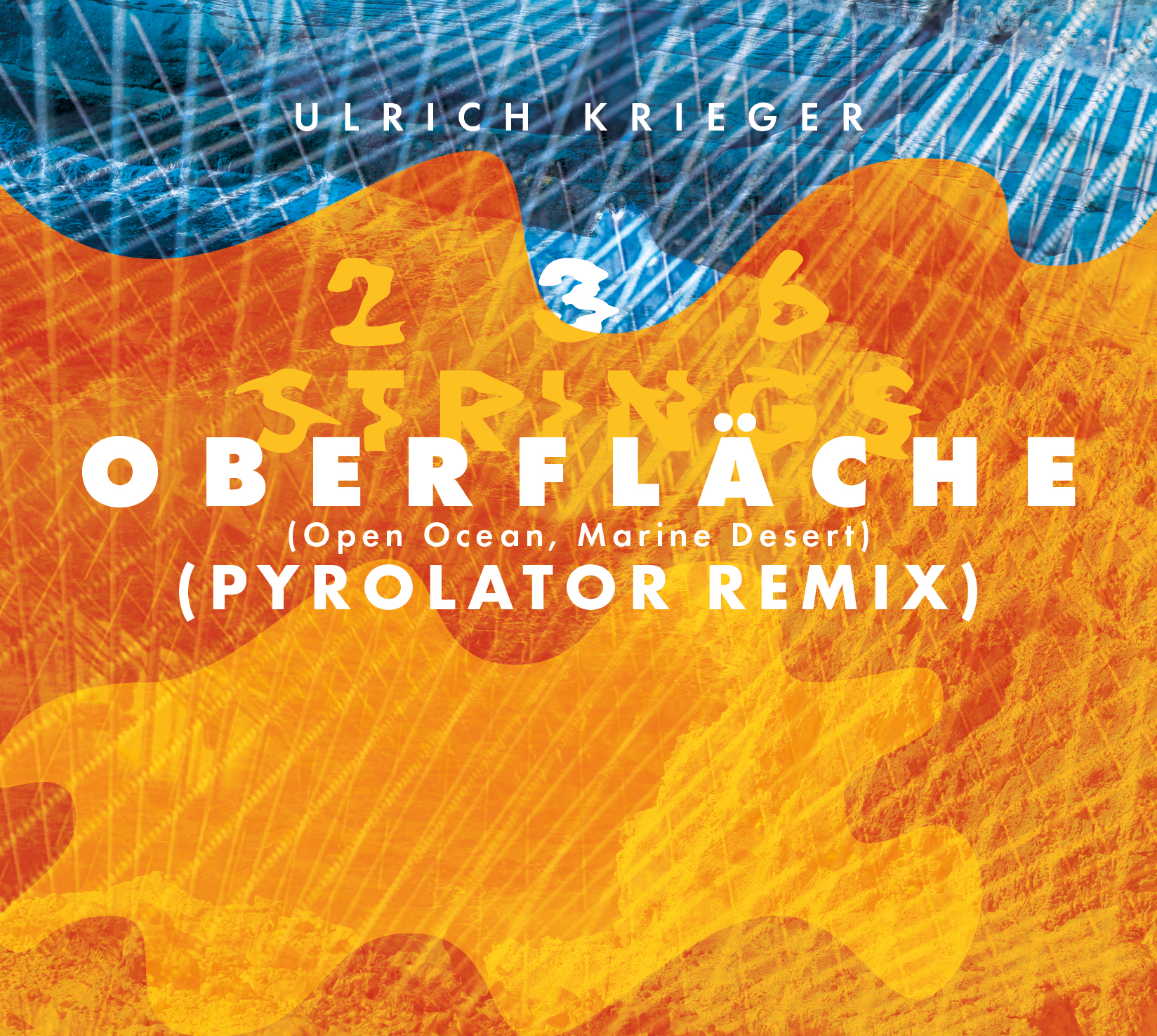 L’ST records is about to release the second of two remixes based on Ulrich Krieger’s album 236 Strings, which is coming out on December 3, 2021.

This remix is by Pyrolator.The German electronic musician and composer worked on "Oberfläche (OpenOcean, Marine Desert)", the track with captivating percussion sounds and astriking piano melody, which he adopted as a leitmotif. He mostly defined theoriginal sounds in a new way by transforming them via re-synthesis and granularsynthesis, combined with electronic drum programming.

It will be released after the album on December 10, 2021. A video, created byPfadfinderei Studio Berlin, will mark the release.

The first remix byJohn Tejada was released on November 19, 2021.